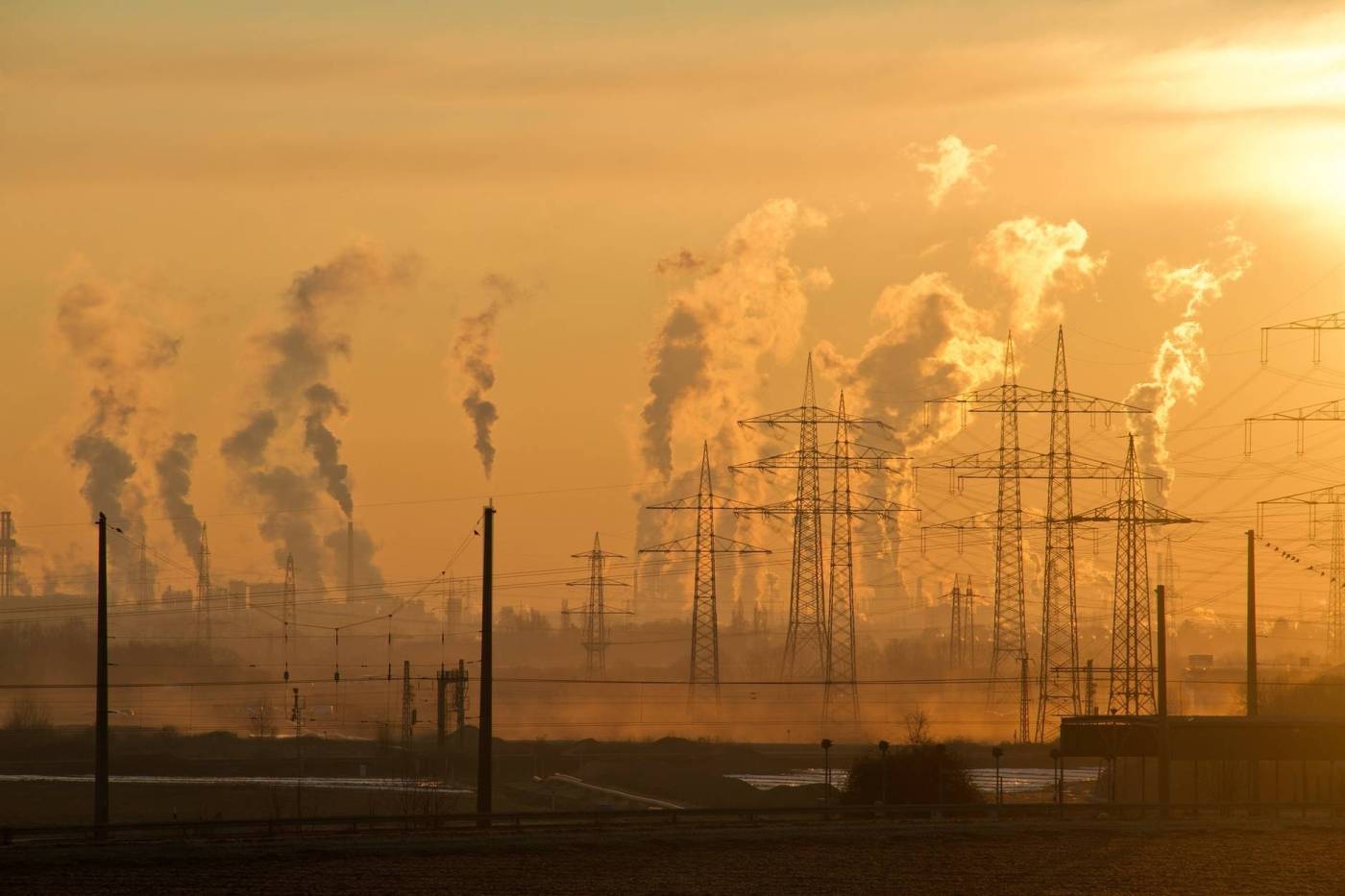 I like looking at bricks and eating apples. I also enjoy considering the political economy of poetry. Like apples, poetry just happens, but like bricks, its form and use have been industrialised over thousands of years. And come to think of it, apples have come a long way from the fruit forest of Tian Shan to supermarket shelves. All of which got me to asking if the structures in which contemporary poetry is produced and consumed are quite as ‘natural’ as we might believe. Why, for instance, do we privilege the collection by a single author over the anthology or the book produced in collaboration with another artist? And why do we use competition as a means of validating talent? And what do we offer those people who fail to win any of the established laurels?

In trying to answer these questions, I came across the notion of there being a Poetry-Industrial Complex (the PIC, as I believe the kids call it). Naturally, I dropped it into ‘the google-well’ and waited for the dank, distant splash of explanation. But splash came there none. Yes, the Military-Industrial Complex was referenced, which interestingly enough was described as: ‘an informal alliance between a nation’s military and the defense industry that supplies it, seen together as a vested interest which influences public policy’ (ta, Wikipedia), but there was no word about the PIC.

I had no choice but to try to map the one concept onto the other. Swapping ‘publishers’ for ‘military’ and ‘poetry sector’ for ‘defense industry’ began to yield a glimmer of sense, especially if it were ‘commercial poetry publishers’ rather than just (not for profit) publishers, and more so if ‘public policy’ were replaced with ‘how poetry is produced and consumed’. Let’s see how it sounds. Here we go, two, three, four: ‘the Poetry-Industrial Complex is an informal alliance between a nation’s commercial poetry publishers and the poetry sector that supplies it, seen together as a vested interest which influences how poetry is produced and consumed.’ Blimey, that’s a bit strong.

The Military-Industrial Complex is generally thought to be a rather malign thing, ensuring that wars are continually fought not because they need to be for the health and welfare of citizens, but to keep the military and the defence industry paying dividends to shareholders. If we look at poetry through the same lens, an observer might ask: do we get the slim volumes, the poetry competitions, the poetry prizes and the poetry PR for the same reason? Are these things in place because they help select the most profitable lines of investment from which those who have created the market structures, and have the capital to invest in these structures, can extract their dividends? I’m not sure, although it makes an entertaining theory. A political economist would doubtless do a better job of explaining what was going on.

However, what I am sure about (because I speak privately with poets) is that many aspects of the poetry sector do not do much good to those individuals who find themselves encouraged to head to the front line. For such a friendly and naturally convivial artform, a lot of the ‘means of validating talent’ are in fact rather destructive. Competitions generate the cannon fodder of the perennially disappointed, while providing the industry with its national heroes. Slim volumes are barely read but are a useful means of stoking the fires of ambition for the unpublished and are also a means of creating value through scarcity, a scarcity that is further inflated through a prize culture. While poetry is easily shared at very low cost, it seems that it must be consumed in the approved manner (and payment) because no (literary) poet will be truly validated if they try to break the rules.

Question: “Does Jonathan not know that it is a divine law that contemporary poetry should be produced by the many, often at great personal cost; that a few will make the grade to add to the value of publishing houses and seats of learning; and, that the whole process should be considered the best possible way of generating the cultural value that keeps the share price of Poetry UK on an upward trajectory? The best poetry will rise to the top through this alliance of late capitalism, state-sponsored largesse and personal sacrifice. And if there are casualties – those who feel wretched about being so unrewarded for their contribution – they will just have to try harder to follow their dreams. Anyone, but not everyone (obviously), can be a winner.”

It may not have to be this way. And at the risk of undermining the morale of those in the thick of fighting, I can reveal that privately many of us enjoy poems that have long since lost their economic value (often referred to as ‘previously enjoyed poetry’, i.e. stuff we have read before). And we like a good anthology where the individual names of poets are less important than the commonwealth of the whole. And perhaps we do not want to win if winning means so many friends must lose. And furthermore, we aren’t always entirely convinced, anyway, by the work of those who win the prizes, who grace the plinths, who become of value, lovely people though they always are (and great poets though they often are).

Its a thought, isn’t it? And if one were to follow this line of enquiry to its extreme one might become a conscientious objector, resisting the urge to enter poetry competitions, feeling less inclined to focus all ones creative energies on the solo collection, being happy enough to have some work out there without wanting to be carried through the town on the shoulders of the people, being more interested in the poetry and the process and less interested in the power and the glory, offering what one makes to any who want it, for the general pleasure of all, for the Poetry Commonwealth.

It sounds too good to be true. Or perhaps some of this is already happening. Either way, it will require some thought. I’ll get back to you.

Why this article was written & a declaration of connection

It is only fair that you know something of why I have written this article. I am published (most recently A Commonplace) and I have won some poetry competitions and in the late 1980s (I think it was) I received an Eric Gregory Award from the Society of Authors. I’received it’ rather than won it, although I know these days people talk about ‘winning’ a Gregory, which is indicative of the way competition has infiltrated all aspects of cultural life. So, although I’ve not won anything big (not the Eliot or the Costa or the National Poetry Competition) I have a lot for which to thank the Poetry Sector.

However, I work closely through my day-job with many poets and I have increasingly felt uncomfortable in recommending they take the traditional route to ‘success’, particularly knowing how many will ‘fail’ and how much that hurts. So this article is me making a start to consider alternative ways of us all enjoying writing, reading, speaking and hearing poetry. And in related news, I’ve just stopped entering poetry competitions and it felt rather a relief. And I have encouraged people who read A Commonplace to record their own audio versions of my poems, which has been very satisfying.

So, everyone’s working an angle, and now you know mine.